kayaknya masih ada AP nyee....
sementara maen yg Scribblenauts aja dolo ok
[You must be registered and logged in to see this link.]

[You must be registered and logged in to see this link.]

How to Patch :
1. Download 【Eng.Patch v1.0】 then Extract the files
2. Run xdeltaUI.exe
3. Open the Patch : Change the Files of type -> All files (*.*).. Choose toi.dat
4. Open the Source File : Make sure you have a clean ROM (The Clean ROM is available to download here)
5. Choose where to save the Output.. and dont forget to give the .NDS extension in the back of the filename.
6. Now you have patched this game.. 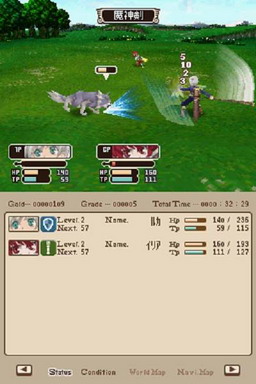 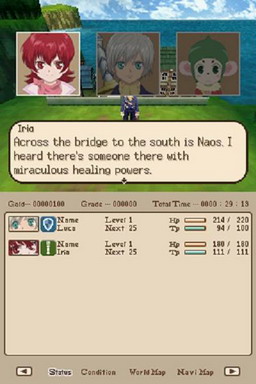 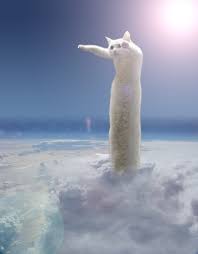 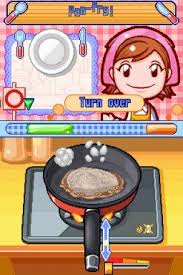 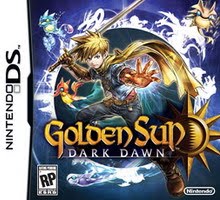 After going dark six years ago, 2010 will see a new dawn. Golden Sun DS updates the popular portable Golden Sun role-playing series with an impressive graphical style. This installment follows the story of the previous heroes' descendants and immerses players into the magic of its adventure by pushing the boundaries of intuitive touch-screen controls. 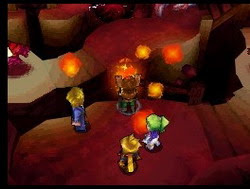 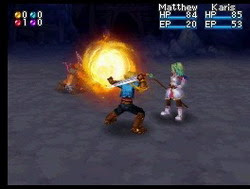 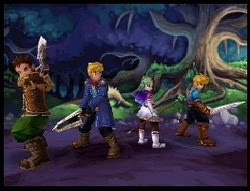 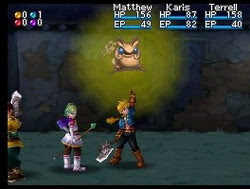 Info~~
+ The game still has the same grid size (9x5 for standard and 9x6 on pool levels)
+ Top screen displays current level and it's progress with animation added in
+ Only 9 seed slots are shown
+ Achievement screen closely mimics the ones found in iOS versions
+ Versus mode is very similar to that found on the 360 version
+ In the Heat Wave portion, two new variants of peashooters are shown. A golden peashooter that shoots several peas quickly and what looks like a stunned peashooter (possibly due to the heat)
+ In the Homerun Derby minigame, the player must swipe the screen as a catapult zombie throws a ball down the field to knock out incoming zombies
+ In Air Raid, the player controls a flying peashooter variant shooting at Dr. Zomboss and his robot while picking up zombie heads which either upgrade or downgrade your plant IN SPACE
+ In Bomb All Together, the play places several explosive plants to wipe out the zombie horde
_________________
Latest Nintendo DS ROMS: 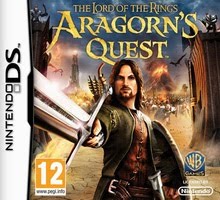 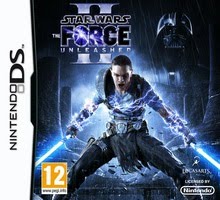 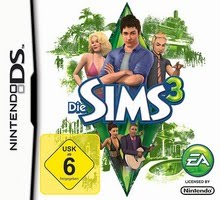 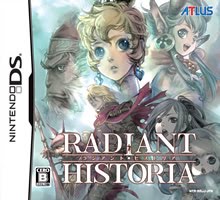 This ROM still has AP (Anti Piracy) inside. For you who cannot play this game well through Flashcart or emulator, you gotta use this patch first.. [You must be registered and logged in to see this link.].

Extract [You must be registered and logged in to see this link.] to a new folder and follow this steps:
1. Copy the game into that folder
2. Drag the game onto the patch
3. Click yes when prompted
4. Click OK to finish
5. The .nds file is the Patched game and the .bak is the original (backup)
_________________
Latest Nintendo DS ROMS: 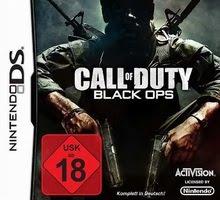 【IIX Server】
[You must be registered and logged in to see this link.]